A case study in providing our bespoke Hydro-Fil solution to cleaning, renewing, and increasing the life-span of dated boiler systems in a prestigious university. 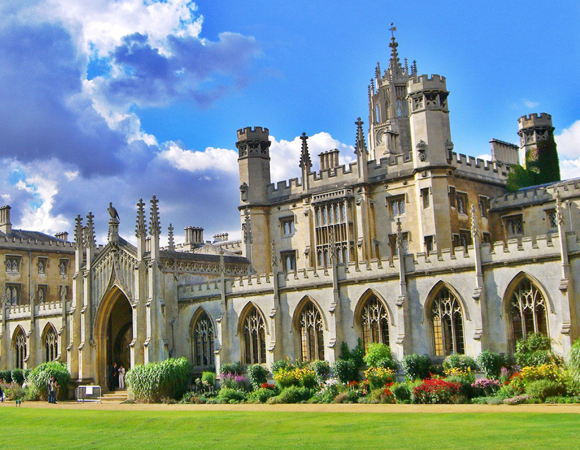 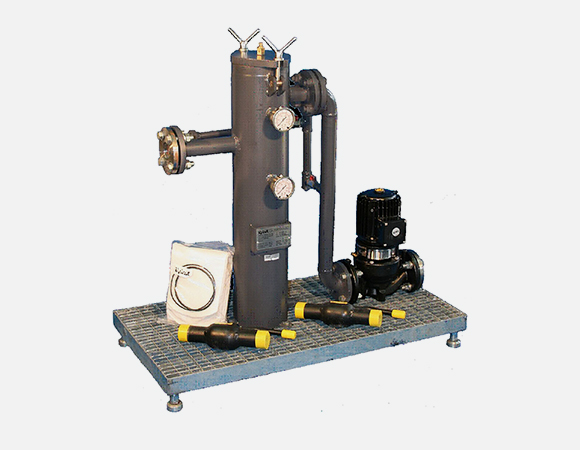 Having reached the end of their life cycle the system boilers on the low pressure hot water (LPHW) system at a building on our customer’s University campus were planned for replacement.

As part of the new system assessment process, the water quality of the system was found to be unsatisfactory. Hydro-X was consequently engaged to consult on the best method to filter and cleanse the Low Pressure Hot Water system water.

After detailed testing, the system water was found to contain high levels of metal and sedimentary deposits, that if left untreated would seriously hamper the correct and efficient functioning of the new boilers to be installed.

Hydro-X’s recommendation was to develop a bespoke solution for our customer, centred on our Hydro-Fil portable online filtering plant. The filtration method is used to achieve an economical and reliable treatment of the LPHW system by efficiently removing sediment, sludge and magnetic particles from the network.

The Hydro-Fil is a free standing, self-contained unit comprising of a filter housing, filter bag and suspended magnets that work to filter the system water, removing both soluble and insoluble metals together with debris over a period of time through a series of variable micron rated filters.

Using stabbings on the flow and return of the system, water passes through the unit via flexible hoses assisted by a circulation pump installed on the mobile unit platform.

This achieves the desired effect of continuously and progressively cleaning the system as water flows through.

Differential pressure can be measured across the filter bag to determine flow rates and optimise filtration rates. It also has the added incentive of determining when the filter bag requires changing.

Following successful installation into the system, the filtering process began with a 50 micron (um) filter being used. Each week the Hydro-Fil unit needs to be visited and the filter bag inspected and changed depending on its condition.

Where filter condition was improved, a smaller 10 micron (um) filter can be installed to further filtrate and polish the system water.

The magnets were cleaned and a sample taken for water quality and clarity analysis.

As you will note from the illustrative process, four weeks after the project commencement and administration of the Hydro-Fil solution there was a marked and very visible improvement in the water condition.

All levels of suspended particles and discolouration (as shown in the images provided) were greatly improved from the beginning of the process.

After six weeks the water was clean with only light discolouration of the filter bags.

The filtering process was allowed to continue given the 100m3 volume of the system being cleansed.

At week 10 the system was visibly clear, however, there was a noticeable decrease in the nitrite scale and corrosion inhibitor reserves. The system was consequently checked for the presence of water borne bacteria, these results highlighted Nitrite Reducing Bacteria and Pseudomonas colonisation of the system.

Our Hydrocid 306 full spectrum Biocide was introduced to the system and circulated with the filter left in place to strain out any dead biological cells and prevent the system reseeding itself.

This process once again discoloured the filter bags as they captured the biological matter separating from the system.

After two weeks the filter bags were noticeably clean again with only minimal discolouration.

Delivered outcomes and benefits to the customer

Talk to us today about your project requirements